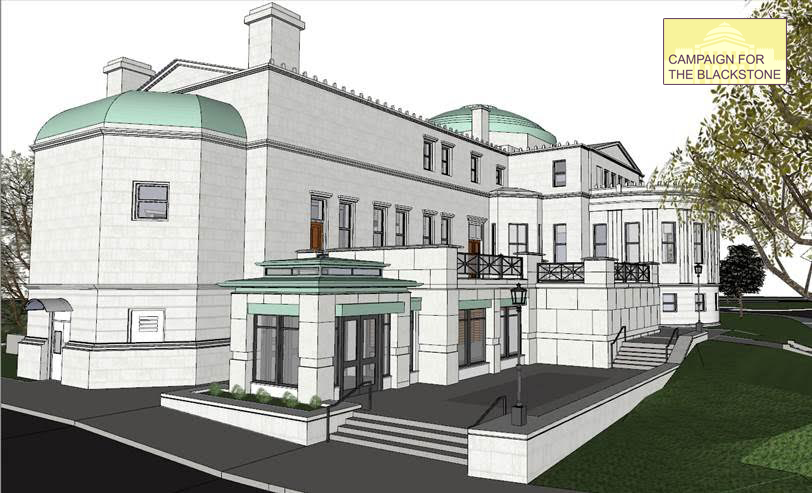 Thank you to all of the donors who have contributed to the Campaign for the Blackstone.

Why Expand and Renovate? 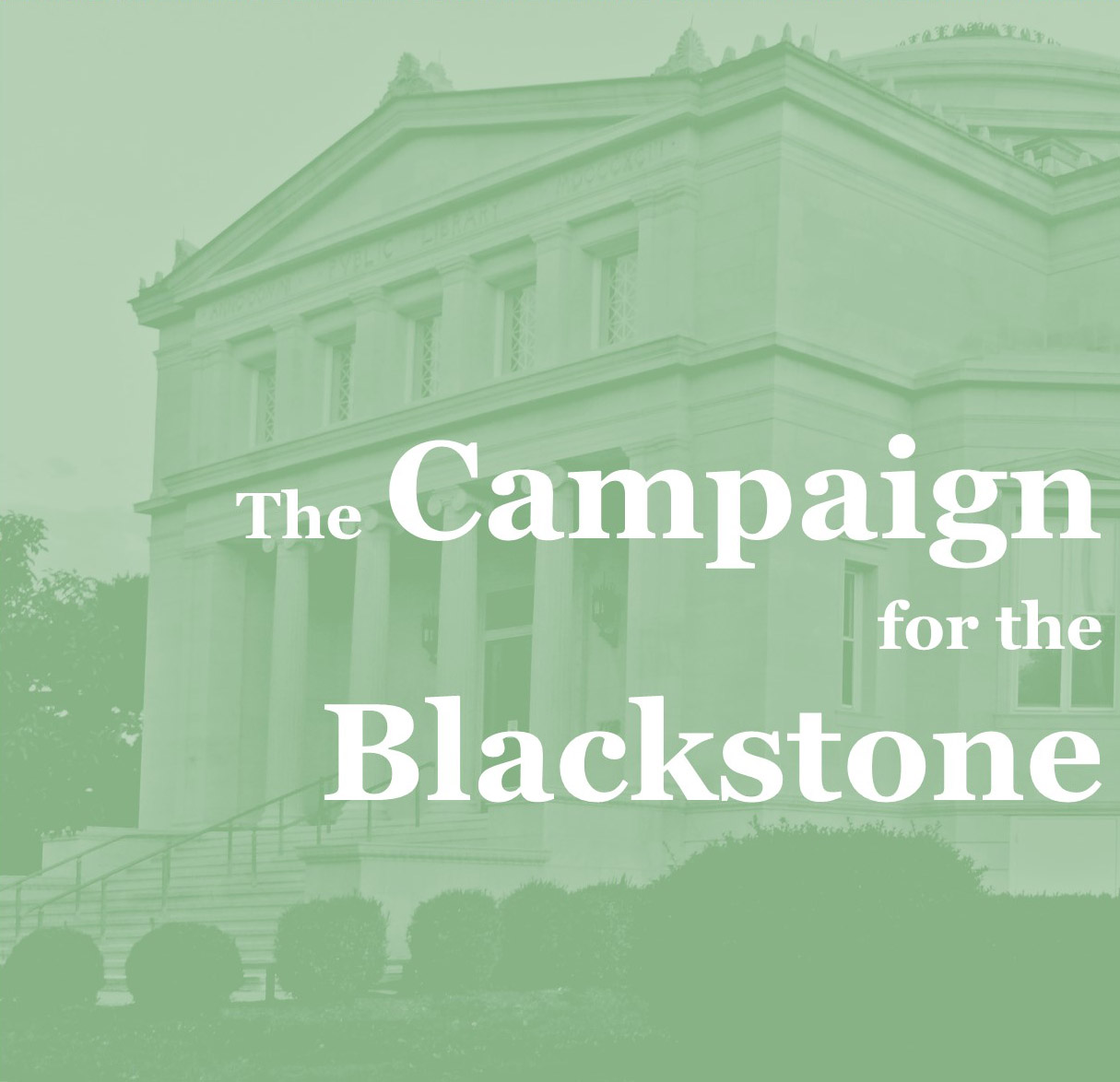 The James Blackstone Memorial Library was built in a time when the needs of the Branford community, and the function of a community library, were very different from today.  Dramatic changes in technology coupled with the more diverse educational and social roles met by the library are limited by a facility which, while striking, was designed for a very different purpose.

The Campaign for the Blackstone is an effort to ensure that the Branford community can continue to count on the library as a literary, educational, technological and social focal point of the town for decades to come. The Campaign is the fundraising effort designated to pay a portion of the capital cost of renovation and redesign, in addition to funds from the Town of Branford and the State Library.

The Blackstone has not undergone significant renovation since 1996. In the time since those changes, the role filled by community libraries across the country has changed dramatically, mainly due to rapid innovation driving technological developments. 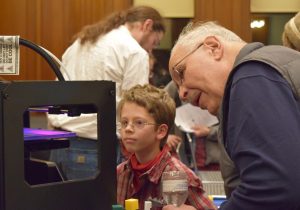 While the need to offer patrons access to a wider array of technology is clear, these changes have also created a greater need for libraries to serve as community meeting spaces and resource centers. The focus will be on adapting  and improving a 19th century building to accommodate 21st Century technology and community needs.

Two primary groups that will be addressed by these renovations will be Branford’s teens and seniors. Both groups are increasingly in need of a place to access technology, programming and meeting spaces.

Physical changes to make the facility more accessible to seniors and more accommodating to the needs of teens will be cornerstones of the building improvements. In addition, families with younger children will find the new children’s area to be safer and more age appropriate.

Capital Campaign Goal:  $800,000
a very reasonable amount based on the overall project cost

Balance to be requested from the Town of Branford, with the possibility of additional state bond funds reducing the ask to the Town.