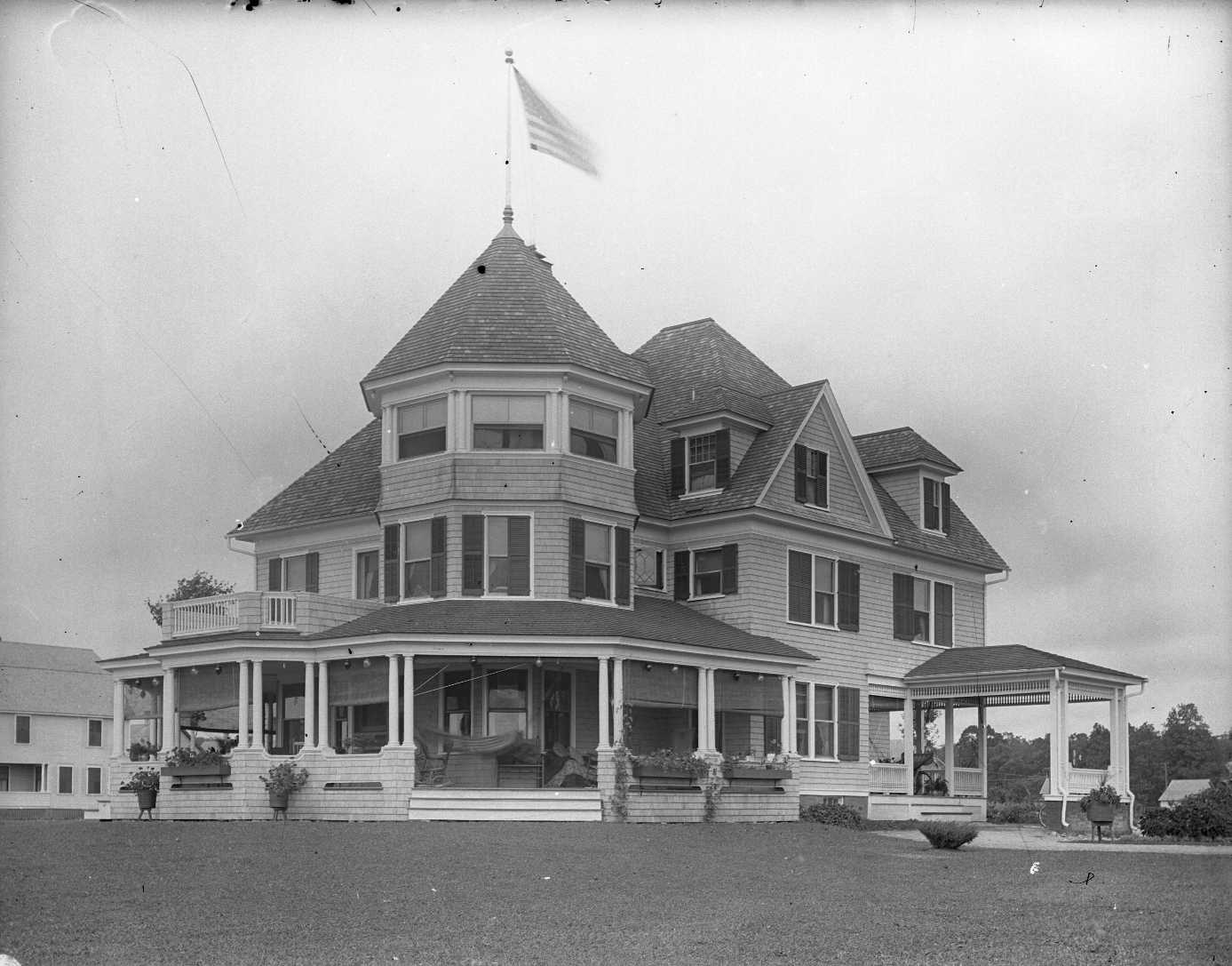 The Young family had a major influence in the development of Pine Orchard as a summer resort community. Alden M. Young was born in 1853 in Hadley, N.Y., and settled in Waterbury. As a young man he began his business career in the emerging utilities industry. Ultimately he would have an interest in many electric, gas, telephone and trolley companies in Connecticut, New Jersey and New York.

A.M. Young and his wife Ellen Shepardson purchased property in 1893 on the Pine Orchard shore at Crescent Bluff and built a summer home which they called “The Anchorage.” The estate was built by contractor Richard Bradley of Branford and contained 21 rooms, 10 baths, 10 fireplaces and had a lovely summer pavilion. The grounds were beautifully landscaped and with their four daughters, the Youngs enjoyed many summers at the Pine Orchard shore.

Through his varied interests A.M. Young made many contributions to the development of the community. He owned the company which brought electric, water and trolley service to Branford. At Pine Orchard he built seawalls, maintained Young’s Pond and built the clubhouse for the use of Pine Orchard’s summer residents. Originally standing on the grounds of the golf course, the clubhouse was moved to its present location 1915.

The Youngs made Pine Orchard their year-round home in 1899. A.M. Young died in 1911 and after the death of Mrs. Young in 1938, the home was maintained by members of the family. “The Anchorage” was torn down in 1948 and the property absorbed by adjacent land owners. 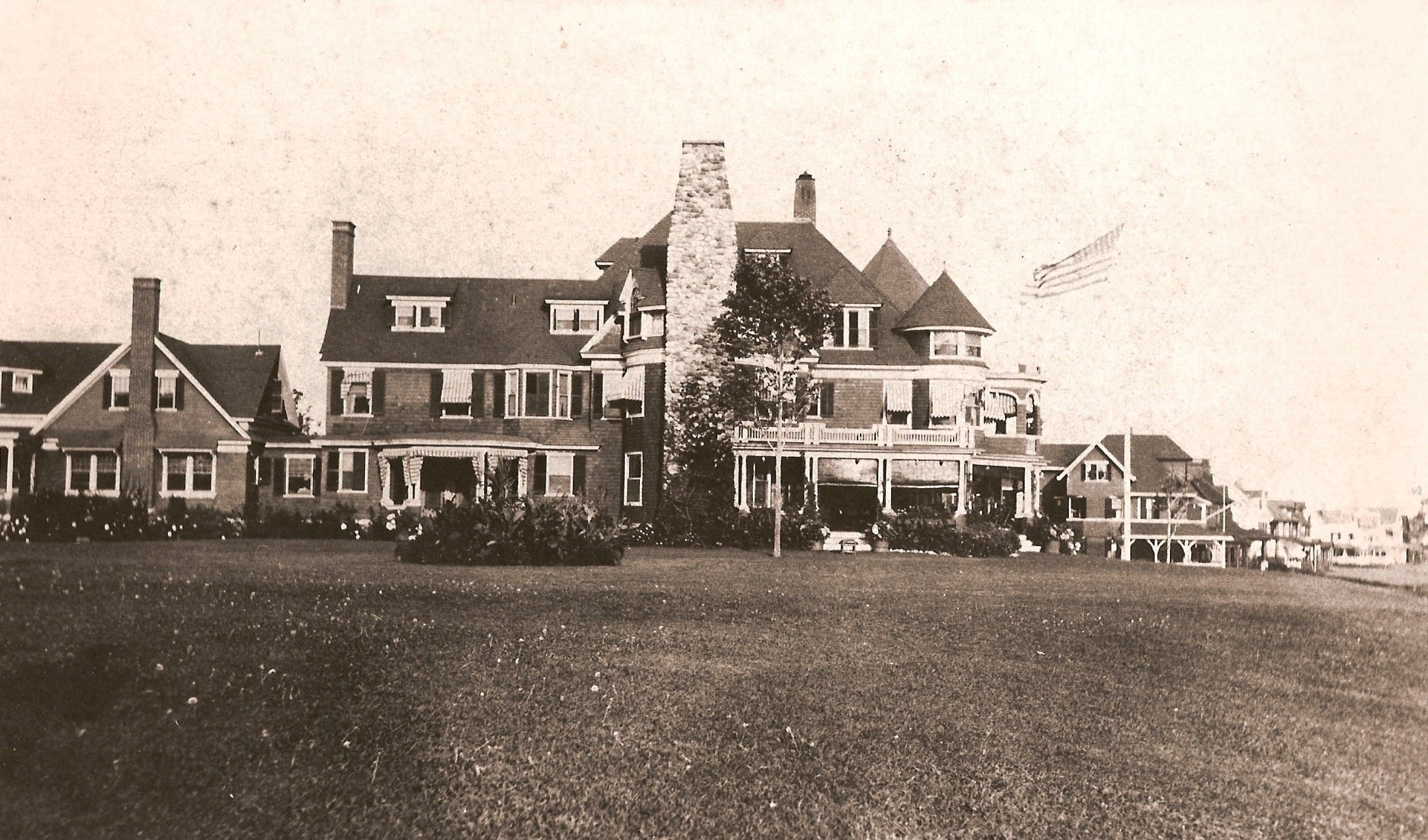