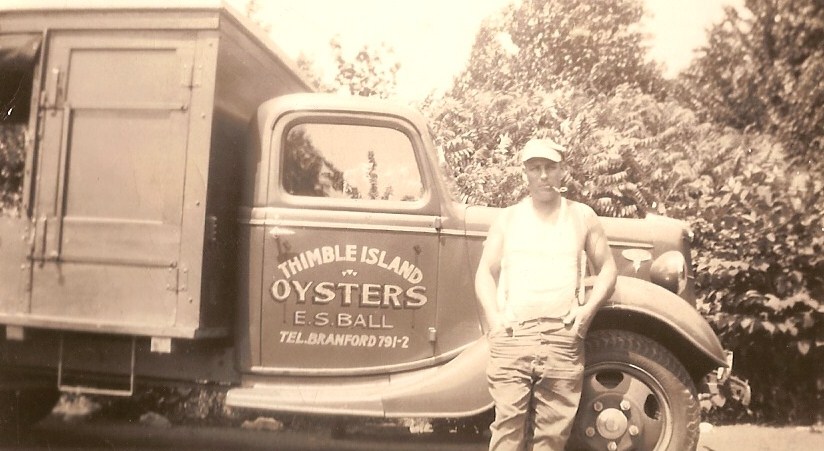 Although extremely plentiful when Native Americans lived along the Branford shore, the oyster supply had begun to be depleted by the mid-1700’s; colonies began to regulate the shellfish industry. Connecticut became the leading oyster seed producer north of New Jersey and by the late 1800’s native oysters were being cultivated in hundreds of acres outside of New Haven. In 1888, Connecticut maintained the largest area of privately held oyster grounds in the country.