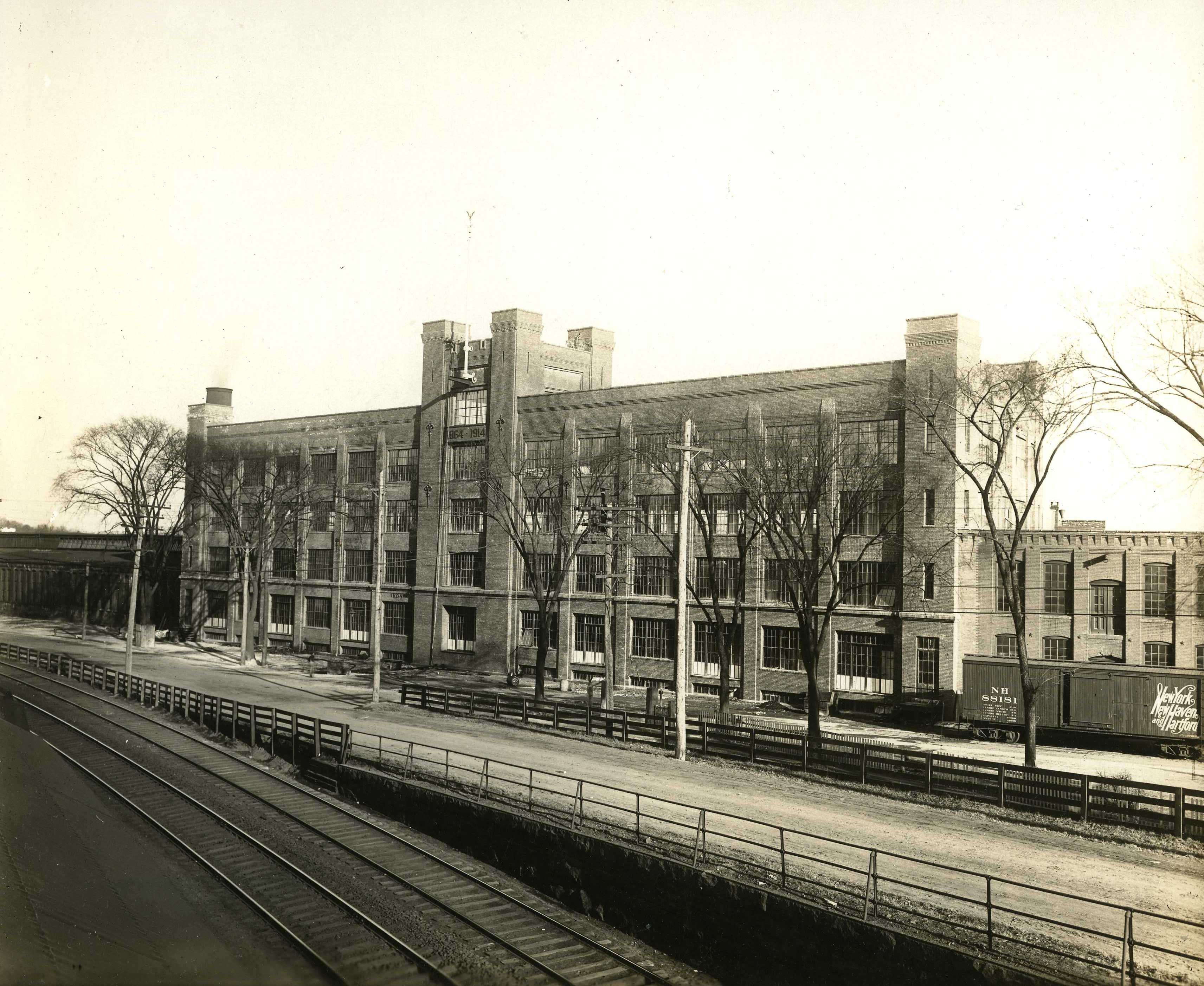 In 1854 a small factory named the Totoket Company was started by Elizur Rogers and Benjamin H. Hoadley of Branford at the area known as Page’s Point along the Branford River.

The new owners had experience in the iron industry and named the new company Malleable Iron Works. It was renamed The Malleable Iron Fittings Company in 1874 and locally the company was called “The Big Shop” or just the MIF.

During World War II the factory produced rocket war-heads, mortar shells and shell components. The products were well known throughout the country.

The company grew quickly and eventually had 59 buildings on 31 acres along the river. Many of the buildings were constructed by the J. Wales Lines Company of Meriden.

The MIF was the largest employer and taxpayer in Branford and many families particularly those immigrating from Europe found employment at the company.

Thorvald F. Hammer (1825 – 1901), one of the founders, was an inventor and developed the tapping or threading machine at the MIF. His son Alfred E. Hammer (1858 – 1935) became treasurer and general manager in 1901 and succeeded James J. Walworth as president in 1921. He was a chemist and known throughout the country for his refinement of iron processing. Alfred was succeeded by his son Thorvald F. Hammer (1893 – 1987) who modernized and mechanized the factory incorporating new safety features.

As important as the officers of the Malleable Iron Fittings Company were, it was the thousands of men and women who worked at the factory that made the company so vital to the town.

There were many factors that led to the closing of the factory. There was a general decline in the use of iron as the metal of choice for pipe fittings and a flooding of the market with less expensive Japanese products. The MIF was sold in 1968 by the stockholders to Canaan Corporation and in turn sold to Waltham Industries.

The foundry closed December 23, 1970 ending an era in Branford history. Today many of the buildings are being razed and reminds us how important the Malleable Iron Fittings Company was to the town of Branford. 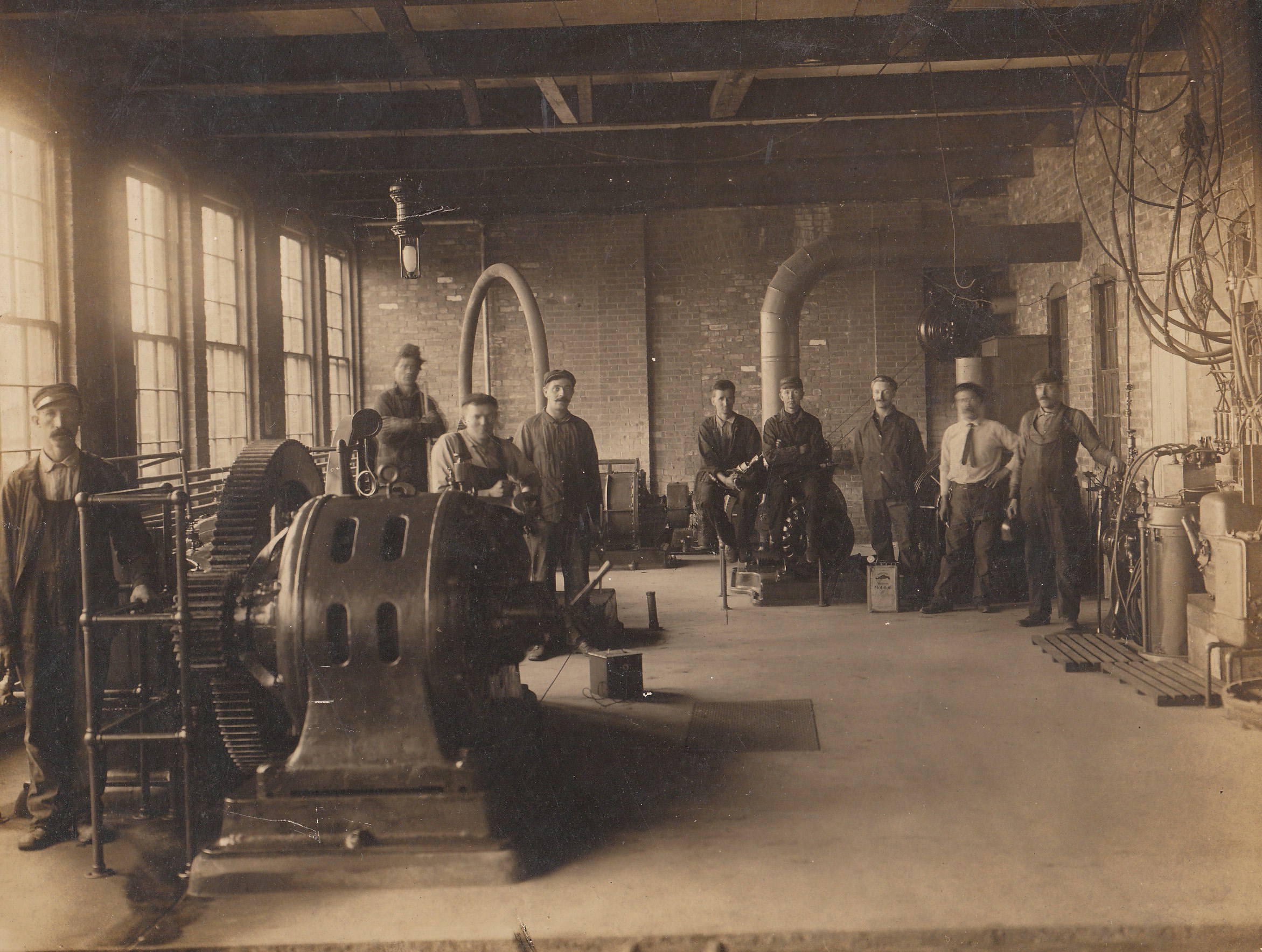