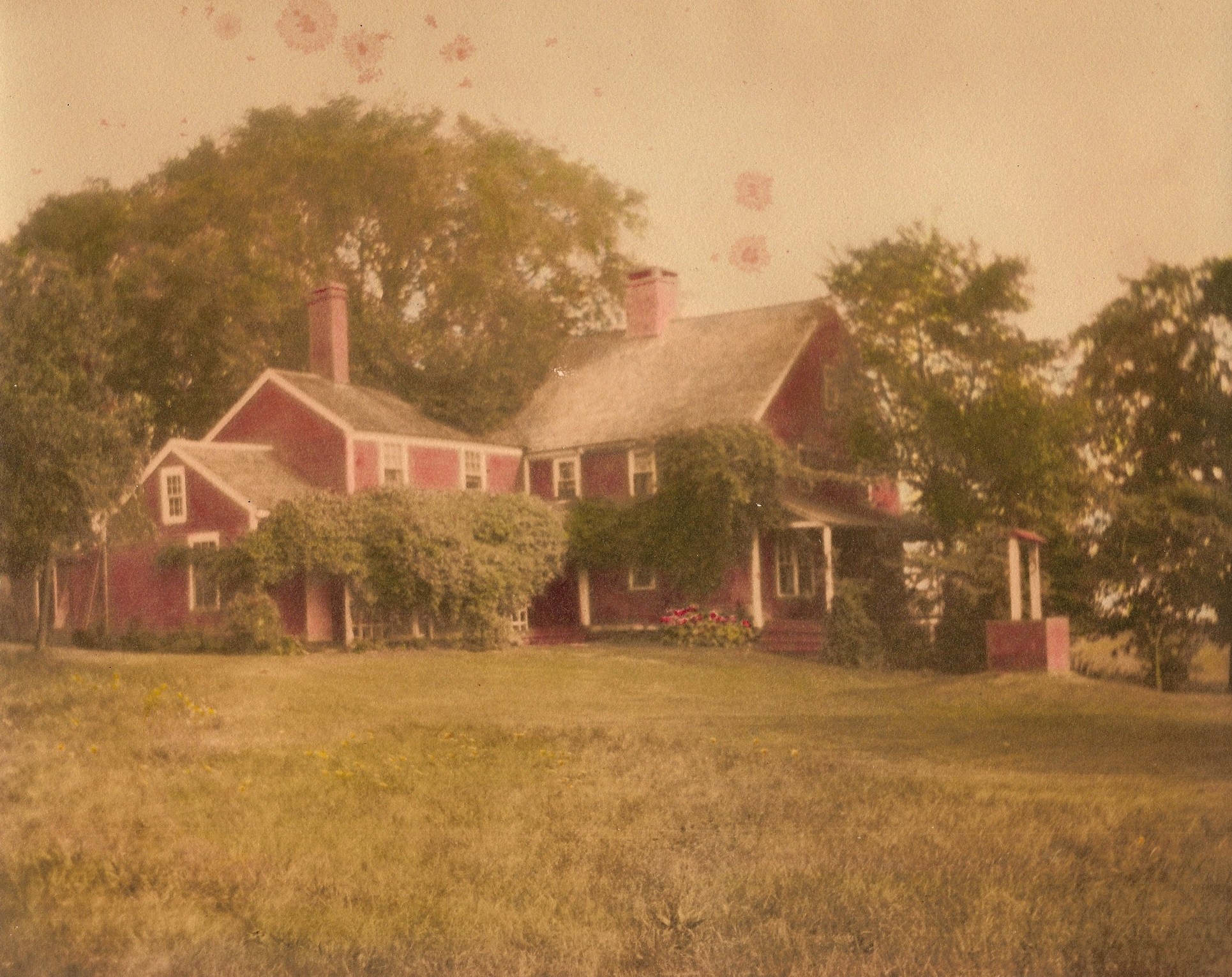 The Blackstone House, located on First Avenue in Hotchkiss Grove, was first recorded on the W.P.A. survey and dated 1735-1750. Local tradition attributes the house to Captain John Blackstone and dates it to the very early eighteenth-century. The house was owned by the Blackstones in the nineteenth century and was purchased in 1886 by E.M. Hotchkiss of Waterbury and developed into a summer resort.

The house is an example of eighteenth-century colonial architecture, with a full two-story central plan New England house.