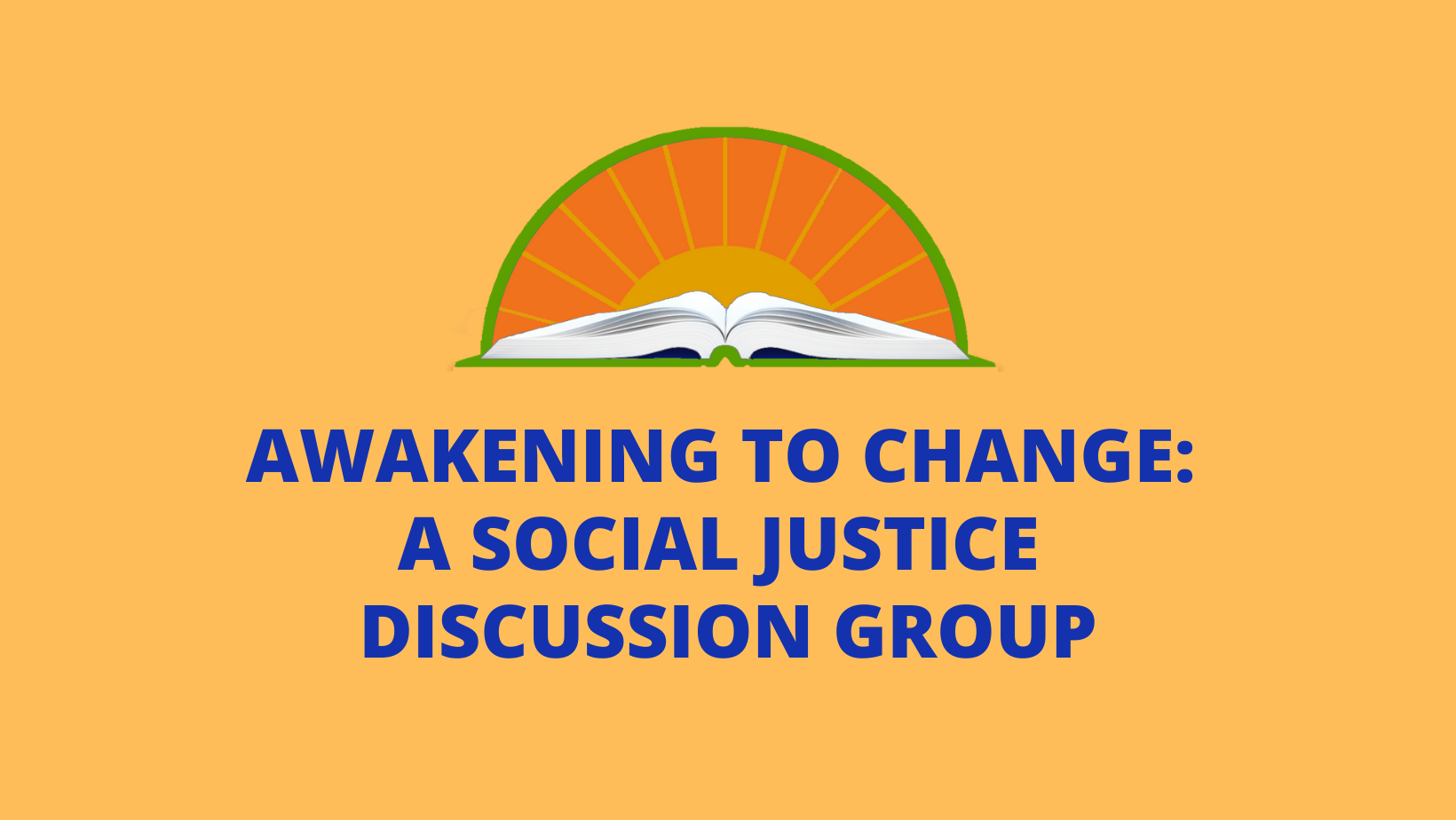 Be part of these important conversations designed to help unify our community by developing a shared understanding of the history, policy, and experiences shaping contemporary discussions of race. Register here to join the conversations!

The terms “color-blind” and “neutral” both have generally positive connotations in the United States today. All of us have probably heard someone say that they “don’t see color,” that they “stay out of political debates,” or that “it would be great if we could all just stop noticing race.” You may have even said something like this yourself. While these statements might be well-intentioned, they can also be counterproductive to anti-racist work. You’ll learn why ‘seeing color’ is so important.

Coined by Robin DiAngelo, ‘White Fragility’ refers to the defensive moves that white people make when challenged by race and/or racially charged conversation. Anger, fear, guilt, argumentativeness and silence are just some of the identifying signs of ‘White Fragility’ ultimately preventing any meaningful cross-racial dialogue. Discover where you are on the ‘fragility’ scale.

Diversity, equity and inclusion are considered fundamental values of many organizations. While we hear these terms often, it can be difficult to tease out their specific meanings, the distinctions between them, and why these distinctions matter. Understanding their true meanings will serve as a foundation for your commitment to working toward DEI in your own work place and life.

April 21: Equality in the Educational System

The phrase “achievement gap” is one of the most commonly used expressions in the educational research and policy world. This phrase serves as shorthand for the widespread and persistent disparities in standardized test scores between Black, Latinx, and Indigenous students and their Asian and white peers. But questions about the “achievement gap” have become more prominent in recent years, with educators, researchers, parents, and students alike challenging this narrative for implying that it is students of color and their families who are failing, rather than schools and school systems failing them. Explore the racial inequities in the public school system related to resources, discipline, and academic achievement from a systemic perspective, focusing on how institutional racism is woven into the U.S. public school system in ways that limit the opportunities and choices of BIYOC.

May 5: How Can We Talk About Race?

Whether we want to admit it or not, race and racism exist and affect people every day. Not talking about race does not make racism go away. In fact, by pretending racism doesn’t exist, by being silent, by teaching children race and racism are taboo topics, and by not acknowledging the negative impacts of systemic racism on communities of color, we reinforce the very structures that allow racism to thrive and grow. Learn why it’s so important to talk about race and racism to our young children and teens.

The racism that has developed over several centuries is now woven into every major system that structures daily life in the United States. Similarly, whiteness and white norms underlie major systems in our nation. Historically, it has been people of color who have pushed back most strongly against racism, racial injustice, and white privilege. However, for radical systemic change to occur, white people – who still hold the majority of institutional power within those systems – must join with people of color to demand change. Exploring the two related concepts – allyship and anti-racism – we learn what’s required for white people to effectively and respectfully work for racial justice.